Fokker Aerostructures Hoogeveen has chosen the GapGun Pro2 with T-60 sensor for their latest metrology requirements. Fokker will use the GapGun for, among others, gap and flush measurements on key components for the F-35 Lightning II, also known as the Joint Strike Figher.

Fokker Hoogeveen produces various parts for the F-35 like flaps, parts of the engine, landing gear and more. All of them high-tech, lightweight, super strong and with outstanding stealth capabilities. The GapGun will speed up measurement processes significantly and will provide excellent traceability.

The F-35 is the replacement for the F-16, which has been in use since 1979. It is an international project, under American leadership, in which the Netherlands also participates. The aircraft is named after the World War II P-38 Lightning, which was designed by Lockheed as well. 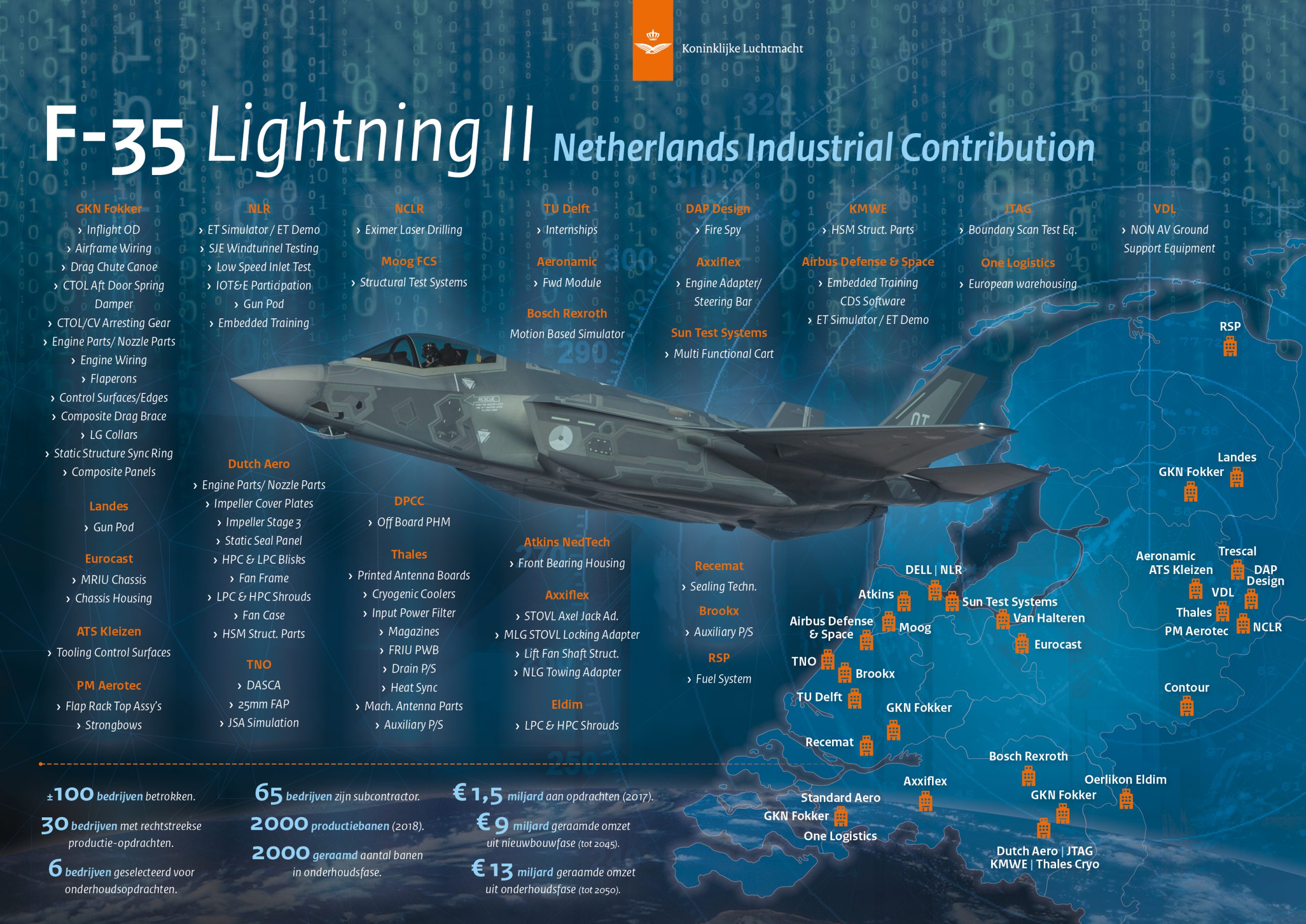